Renzo Gracie Tilburg has a specialized instructor available for every martial art.

Kemail is head instructor at Renzo Gracie Holland and Tilburg

Kemail Verhoeven has lived and worked for five years in the United States. During this period Kemail came into contact with Brazilian Jiu-Jitsu (BJJ), Submission Grappling and Mixed Martial Arts (MMA). After a bet that he lost about what was the most effective martial arts, Kemail started training BJJ in May of 2005 at Renzo Gracie Denville, New Jersey under George Sernack. Additionally, Kemail has trained several years at the Renzo Gracie Academy in Manhattan, New York City under Renzo Gracie, Gregor Gracie, Igor Gracie, Rolles Gracie, John Danaher and Rafael "Gordino" Correa.

Kemail had the opportunity to train with many greats of the art, including the aforementioned instructors and furthermore with Roger Gracie, Leo Vieira, Frankie Edgar, George St. Pierre, Gordo, Charles "Silverfox" Pravec and many others. 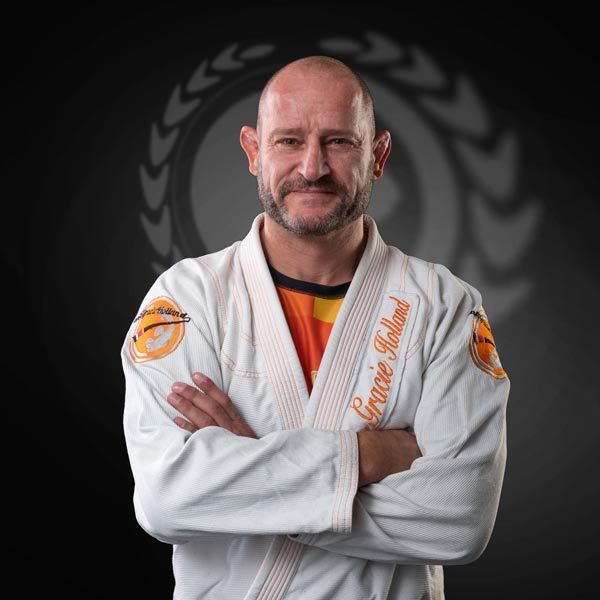 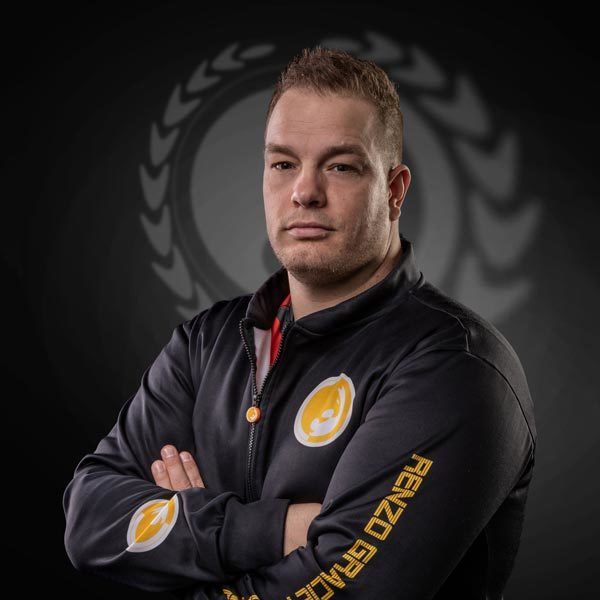 Bennie loved boxing from an early age. Roy Jones Jr. but especially Tyson Fury are his examples. "The combination of entertainment, tactical chess, perseverance, discipline and fun are the reasons why I started boxing."

Bennie has been boxing intensively since 2015 and later MMA was added. In 2017 Bennie decided to train with Renzo Gracie Holland because of the atmosphere and the quality. He now likes to transfer that motivation as an instructor.

Pepijn started kickboxing in Goirle when he was sixteen. "Someone came to train from Breda and he was so super relaxed about Renzo Gracie Holland in Breda. I wanted to do more MMA, but I didn't want to train at a macho gym. Fortunately, Renzo Gracie Holland turned out to be very accessible."

Pepijn is a product of modern MMA where you have to master all aspects of a fight. "I want to be a complete MMA player. The sport is still evolving at a rapid pace and you have to be able to go where the fight goes."

"I like all aspects of MMA, the boxing, kicking, the ground fight. I'm really in love with the sport. I like to pass that on to students by helping them and making them join the class with a good feeling". 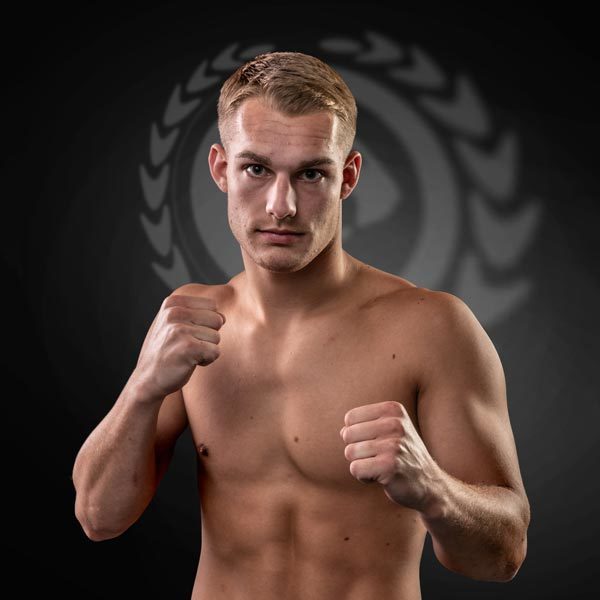 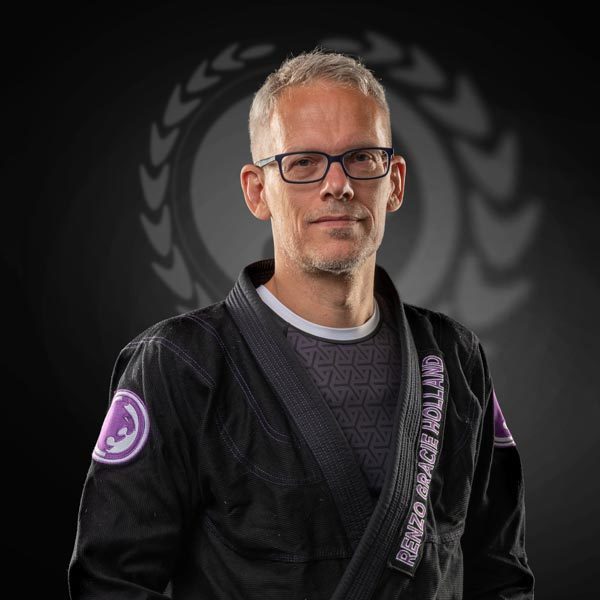 Henk has been training martial arts since childhood. Started at Ooms gym with Judo, and switched to Kyokushin Karate when he was eighteen. "At that time everyone wanted to fight like Bruce Lee". He then spent 20 years training more traditional martial arts such as Pencak Silat, Wushu Kung Fu and Wing Chun.

"These were beautiful skills, but when it came to self-defense I felt most confident in my Judo and Karate background"

"The decisive factor to start training BJJ was UFC 1, where Royce Gracie showed that, with Brazilian Jiu-Jitsu, you can win from all traditional martial arts, even if you are a lot lighter. Today you cannot be a full-fledged MMA fighter without BJJ. In recent years I practice BJJ mainly as a challenging game and a fun way to keep working on my fitness."

Aleksander teaches the MMA and Kids Kickboxing classes at Renzo Gracie Tilburg. Aleksander started with Kyokushin Karate at the age of thirteen and became 3rd at the World Youth Championships. Then came kickboxing and about ten years ago he was introduced to MMA. "That was more like kickboxing with an arm bar at the time".

"A friend asked me if I wanted to train with Renzo Gracie Holland. I had already done some MMA at a few gyms and thought that I could already do something. After I had to tap for a girl fifteen kilos lighter I was sold."

After a number of MMA professional matches at European level, Aleksander has closed his career and focusses now on teaching. 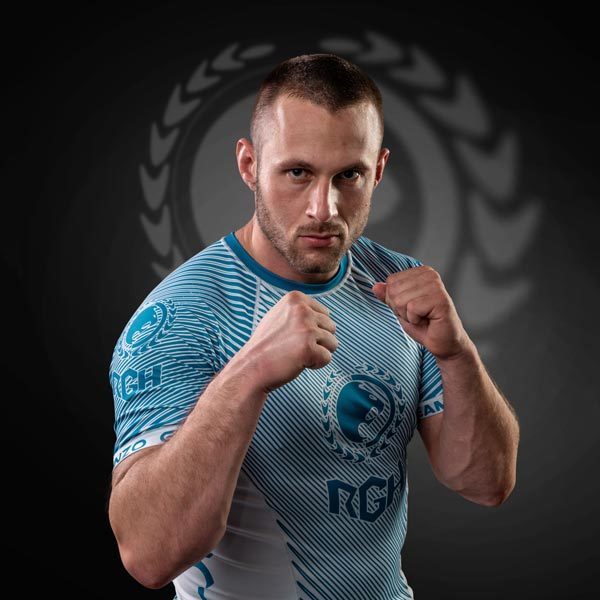 Davy teaches Cardio Kickboxing. Davy is an all-round MMA fighter and has been training with Renzo Gracie Holland since 2017. 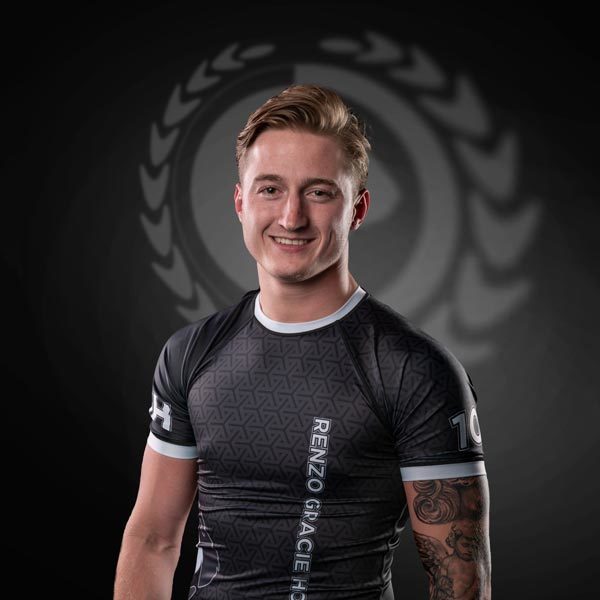